Technologies for the protection of drones against EW actions of the opponent.

To start with, what device do we call a drone? Is it a flying carrier of useful equipment which can solve navigation problems independently relying on the data of its sensors and detectors connected to an automatic control system or is it remotely controlled by an operator?

And if the system components fail to provide correct parameters and the operator cannot interfere from outside, then the ‘drone’ is doomed.

The systems of drone counteraction are configured to just disable the basic sensors or to substitute their parameters, to leave no channel of communication with the operator. Before, the electronic warfare (EW) units dazzled aircraft radars and blocked radio communication of ground forces. Now, after some modernization or rather have developed a methodology, they are successfully used to fight against Unmanned Aerial Vehicles (UAVs).

If a UAV has encountered jammers, it means that it was waited for, the system for counteraction has detected it in the sky, scanned its frequencies and will dazzle, jam for as long as it disappears from the reconnaissance radars. In other words, until the plane is compelled to land, crushes, or leaves the zone. Very seldom, EW stations stand and ‘heat the air’ with their radiation. They wait for ‘victims’, switch on as soon as they sense the communication channel of a UAV or locate it visually. Based on this understanding, the logic of reconnaissance by means of a UAV is built.

Three methods to protect drones against jamming can be singled out:

The first method is not to let the device into the area of EW coverage. It means that the device has to have the logic of analyzing the condition of communication channels and navigation, and once problems arise, making the decision to change the route or just return to a safe area depending on the preset priorities and tolerances. By using such logic, it is possible to avoid losing the device and, at the same time, to uncover potentially dangerous zones. In addition, provided a correctly built algorithm, the location of a source of jamming can be spotted by approaching the danger zone from different directions.

The second method is to apply the solutions of communication and satellite navigation which can resist outside influence. Why resist and not to counteract? Because, if a jammer is set up correctly and sends a high-energy signal, the communication will be jammed anyway. It is only possible to influence the range at which you will be jammed by reducing the exposure distance. The resistance methodology consists in a continuous change of the parameters of transmitted signals, the waveform, transmission frequencies as well as the quality of the antennas used and the places of their installation in UAVs themselves.

The third method is not to use the systems which can be impacted by EW actions. To fly in total radio silence (off-line) using inertial, optical, and lidar systems for navigation. To utilize passive systems for data sourcing which do not reveal themselves in the environment where each sensor controls and corrects each other. During long-term use, errors build up and the device can significantly deviate from the preset route.

Communication service providers introduce hybrid solutions increasingly, develop and launch onto the market the products which are able to independently detect the interference of unwanted signals from the outside and, by analyzing the obtained data, to modify the signal and to increase its power. The situation with navigation systems is somewhat different. All satellites are standardized and have been in an orbit for a long time, so only receiver modules can be influenced. Here the tasks differentiate. The first is to receive the signal that really comes from the satellite but not the one which is generated by an EW station and contains false data. The second is to get protected from specially set jamming that functions using the frequency range of satellite navigation. Various solutions are offered, starting from an increase in the receiving antenna array (Massive MIMO), the creation of a network with ground modules which would provide the adjustment to a UAV navigation system, and finishing with the installation of owned IMU sensors in satellite signal receiver modules.

The success in applying any of these solutions always depends on a number of factors as well as on the type of EW activities which a UAV will encounter in the air.

Without a comprehensive approach, none of the methodologies will guarantee the fulfillment of the set task. Only a harmonious combination of hardware and software solutions can make the use of a drone successful in the EW conditions. 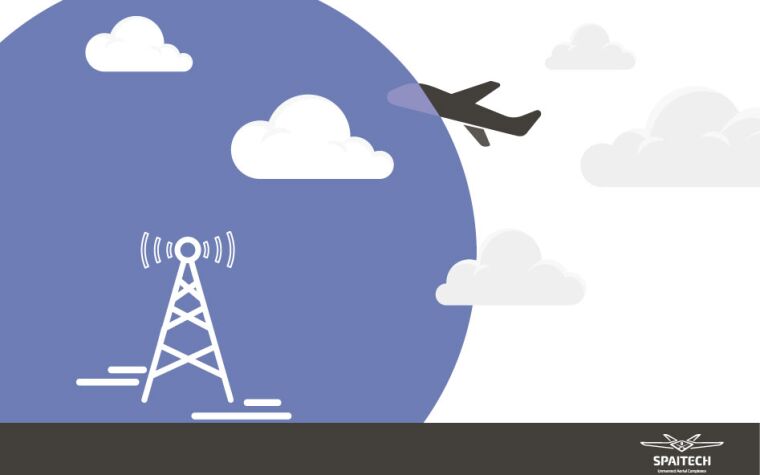 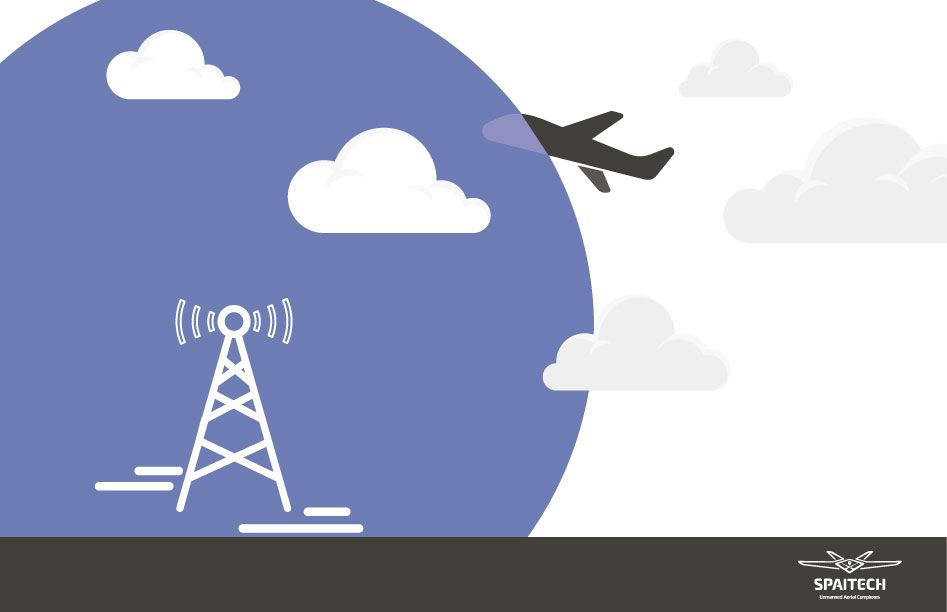 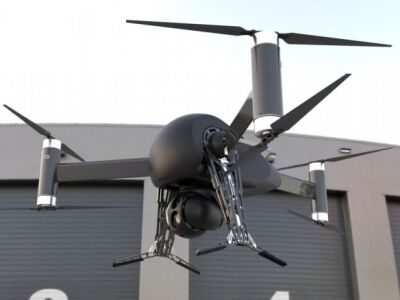 THE FIRST UKRAINIAN COPTER RECEIVED PERMISSION TO BE EXPLOITED IN ARMED FORCES OF UKRAINE
To start with, what device do we call a drone? Is it a flying carrier of useful equipment which can solve navigation problems independently relying on the data of its sensors and detectors...
Read more 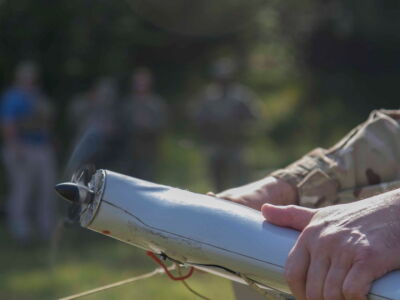 Combined Resolve XIV: "Sparrow" UAV was reconnoitring the area
To start with, what device do we call a drone? Is it a flying carrier of useful equipment which can solve navigation problems independently relying on the data of its sensors and detectors...
Read more

Service company Spaitech
To start with, what device do we call a drone? Is it a flying carrier of useful equipment which can solve navigation problems independently relying on the data of its sensors and detectors...
Read more
PRIVACY POLICY
INCOLOR